The warm sunshine shines on Greece’s Aegean Sea Place, a dreamy place to visit once in a lifetime. Japan has its own Aegean Sea in Okayama.

When traveling the Seto Inland Sea, you can tell that the area has always been a busy thriving spot.

Battle of Yashima between Genji and Taira clan in Yashima, the Murakami Suigun (Murakami Navy) that dominated the sea, since ancient times people went back and forth from the Inland Sea.

Ushimado in Okayama Prefecture has those trace of history. Trace of history of the messengers from Korean Peninsula, the Korean envoys.

There are not many public transportations that make Ushimado a little difficult to travel, so this may be a chance to walk and enjoy sightseeing. 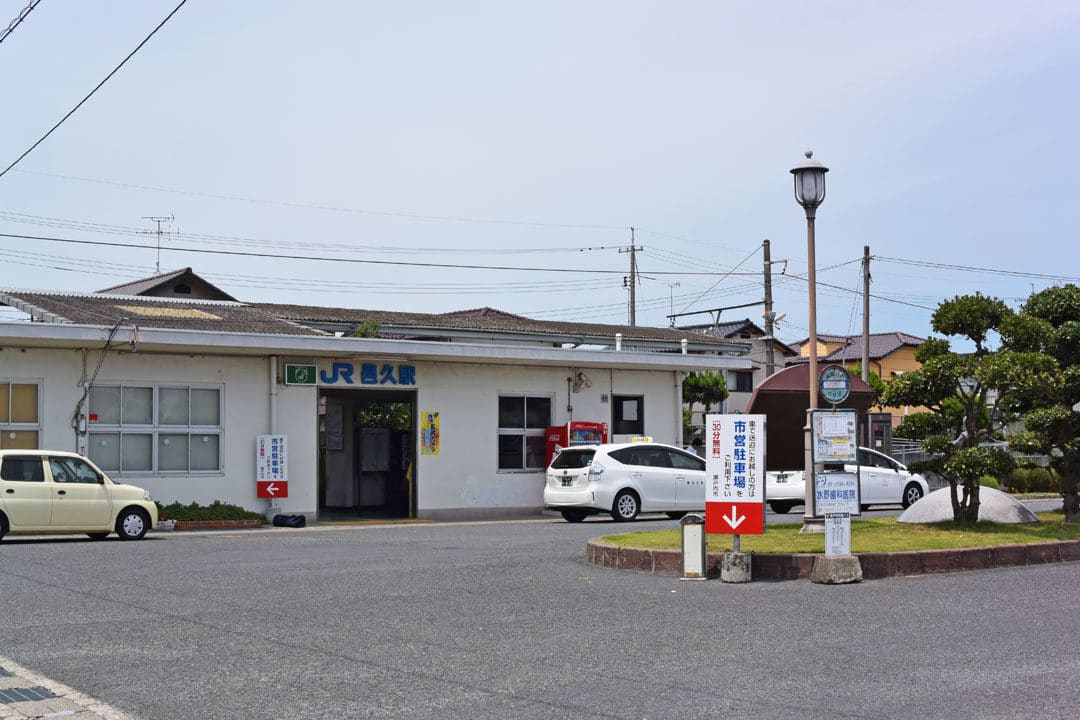 The Ushimado trip starts from this station. Oku Station is a modest station, but the station has a small tourist information center located in front of the station. MAP 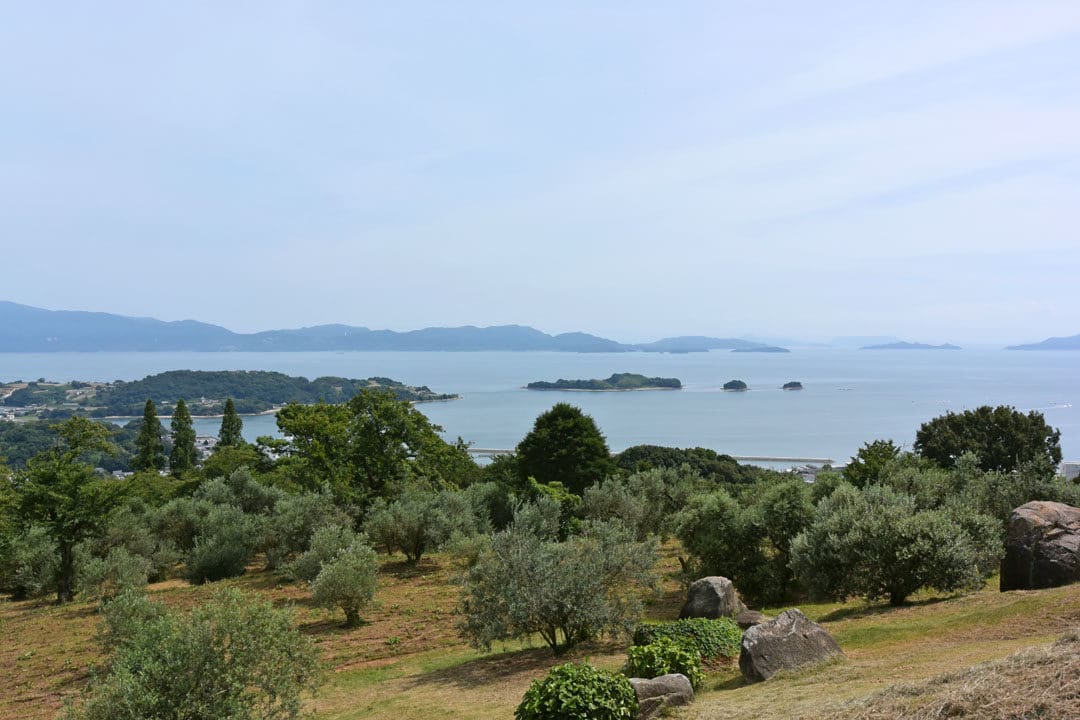 If you overlook the island and the sea from an open space at the hill of this olive garden, you will understand why Ushimado is called the “Aegean Sea of Japan.”

Just like Ushimado, the Shodoshima Island in Prefecture Kagawa known for its olives looks better from here.

From here, Shodoshima in Kagawa prefecture, which is known for its olives as well as Ushimado, can be seen well. 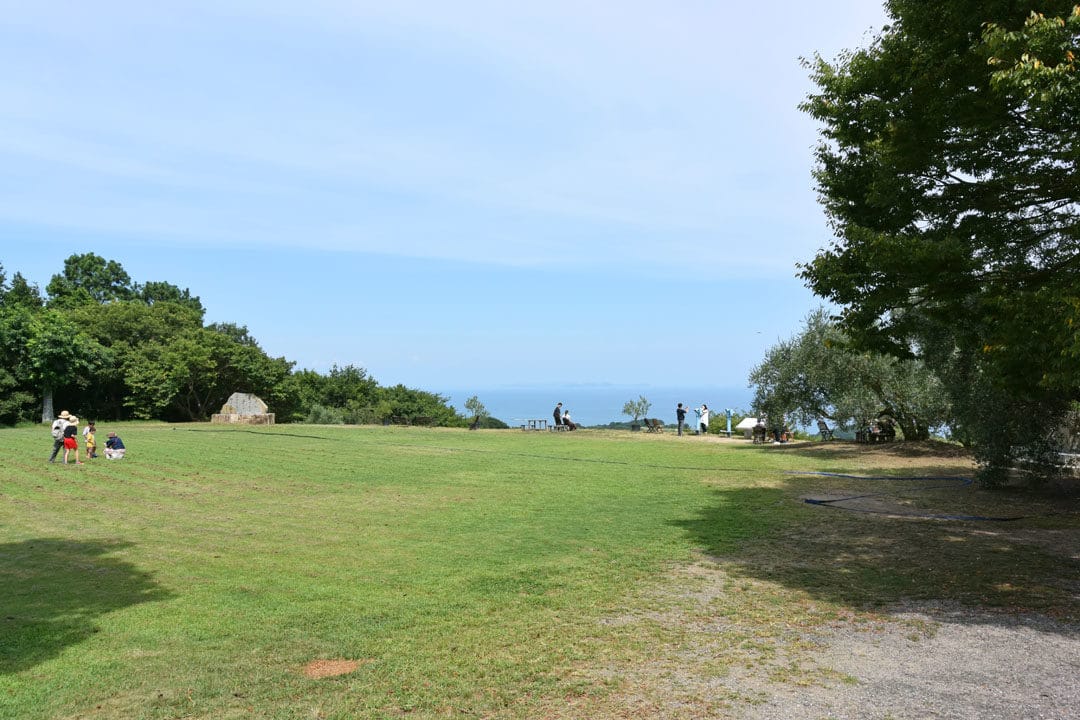 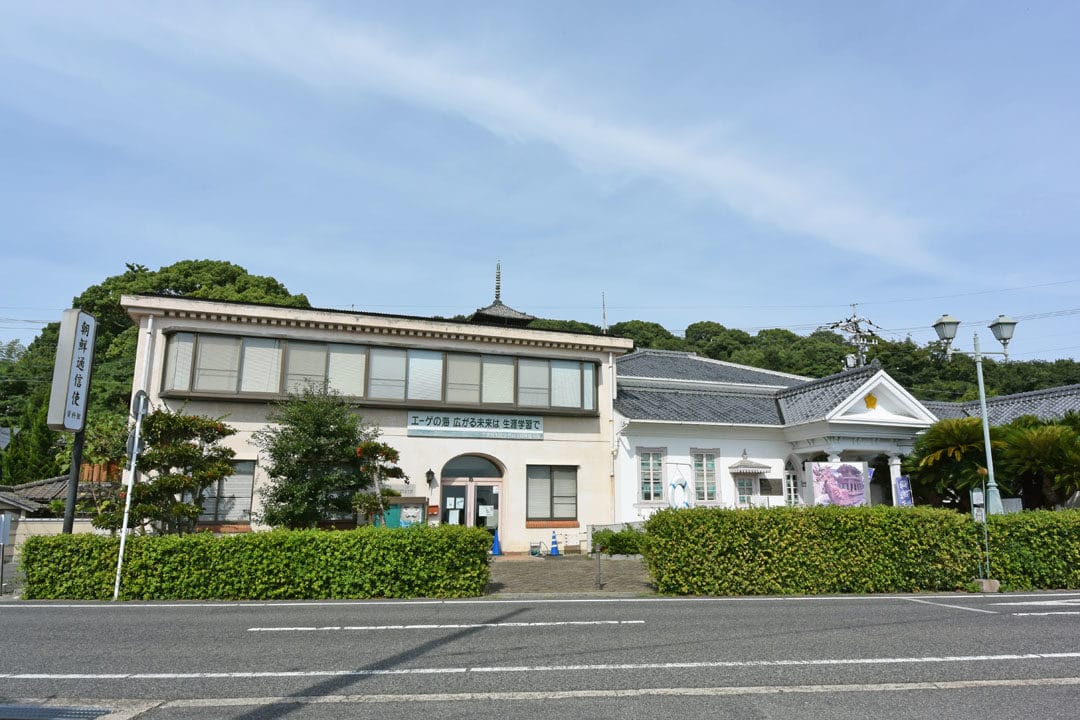 During the Edo Period, a group of Korean envoys from Korean Peninsula has deepened the regional exchange when they were at the port of call in Ushimado and coastal areas of the Seto Inland Sea. 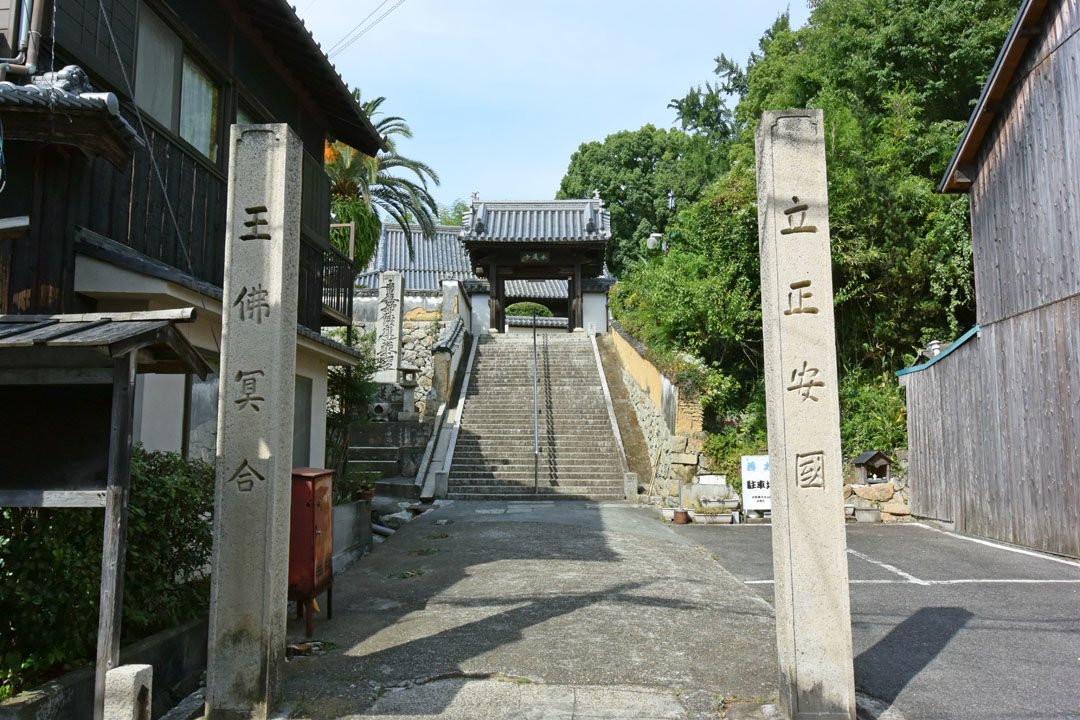 Honrenji Temple is located behind the Marine Cultural Museum. As you’re going up the stairs from the entrance, you’ll find the Honden (main shrine).

Possibly because the area often came into close contact with foreign cultures, here you can feel the Chinese and Korean atmosphere. The temple compound is a quiet and peaceful place.

It is said that this temple was also used as a port of call for the Korean envoys. MAP 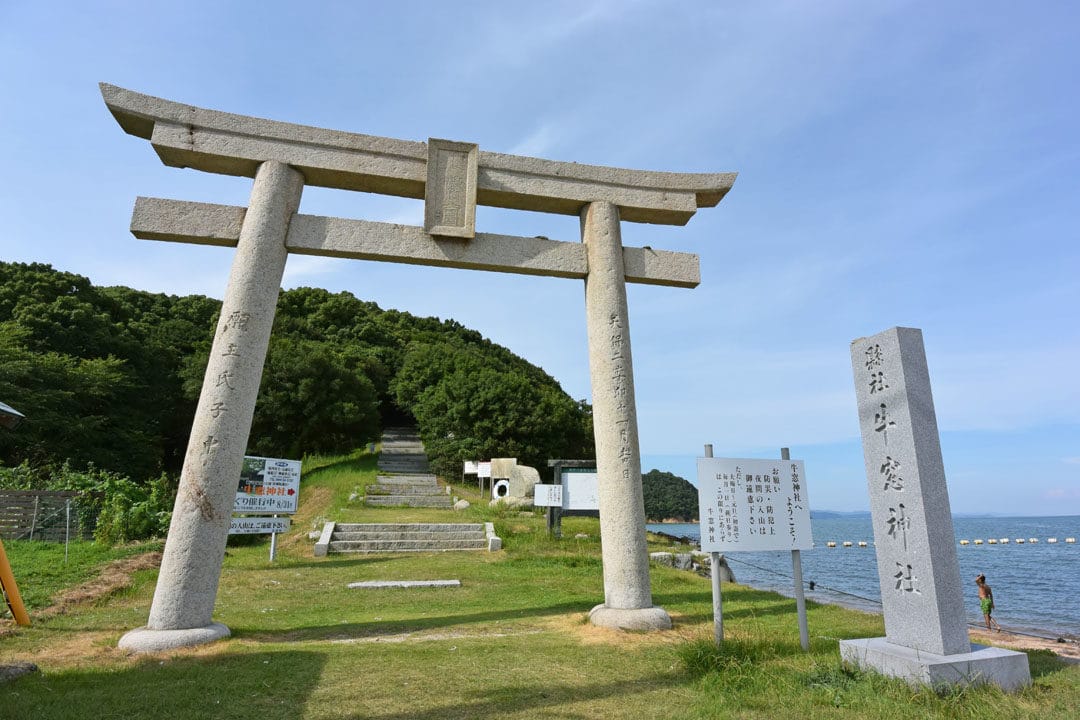 There is a majestic Torii gate next to the Ushimado Swimming Beach that leads to the approach to a gentle slope. MAP

You can see the seascape of Seto Inland Sea well from this approach. And there is an island called Maejima, only a six-minute ferry ride from Ushimado. 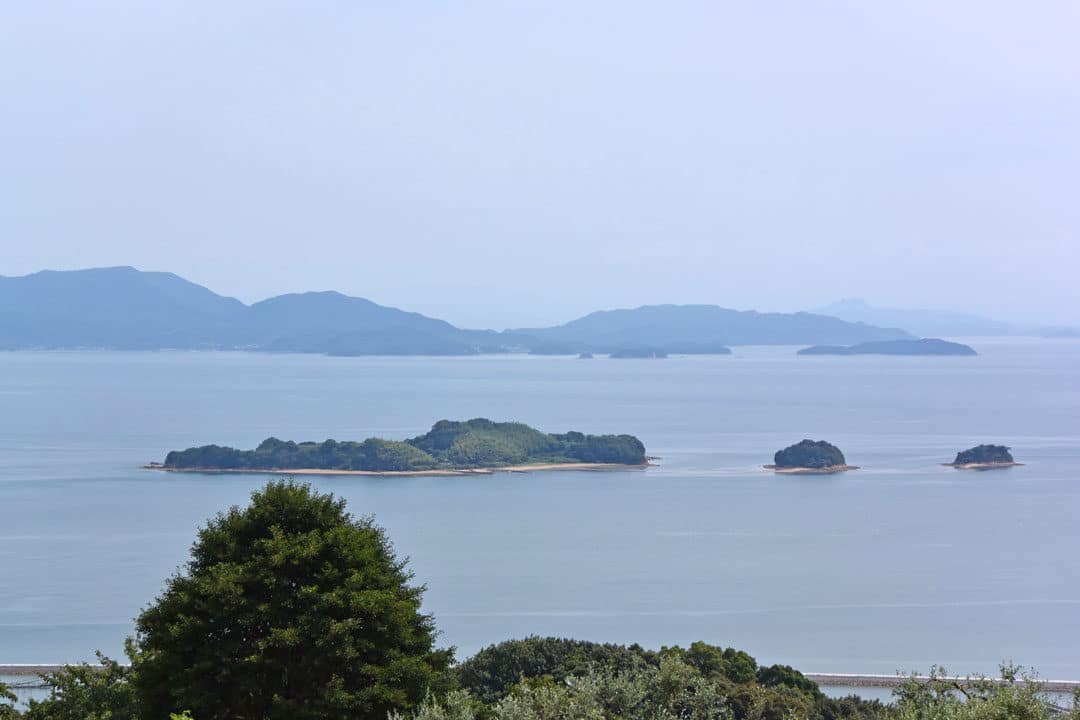 If you look closely at the vast blue sea lies beyond the horizon, you might able to see the wake left by the Korean envoys.

Travel Back in Time to Meiji Period in Kurashiki

Including the Kurashiki Bikan District, Kurashiki City in Okayama Prefecture where the old atmosphere of the city still ...

Along with Yoshino, Omine, and Kumano Sanzan, Mount Koya as the "Sacred Sites and Pilgrimage Routes in the Kii Mountain ...