Megijima is called ‘Onigashima’, “an island of demons” of Japanese folk tale “Momotaro”. Ogijima is the place where 50s movie “Times of Joy and Sorrow” was filmed. The pictures of these two islands. 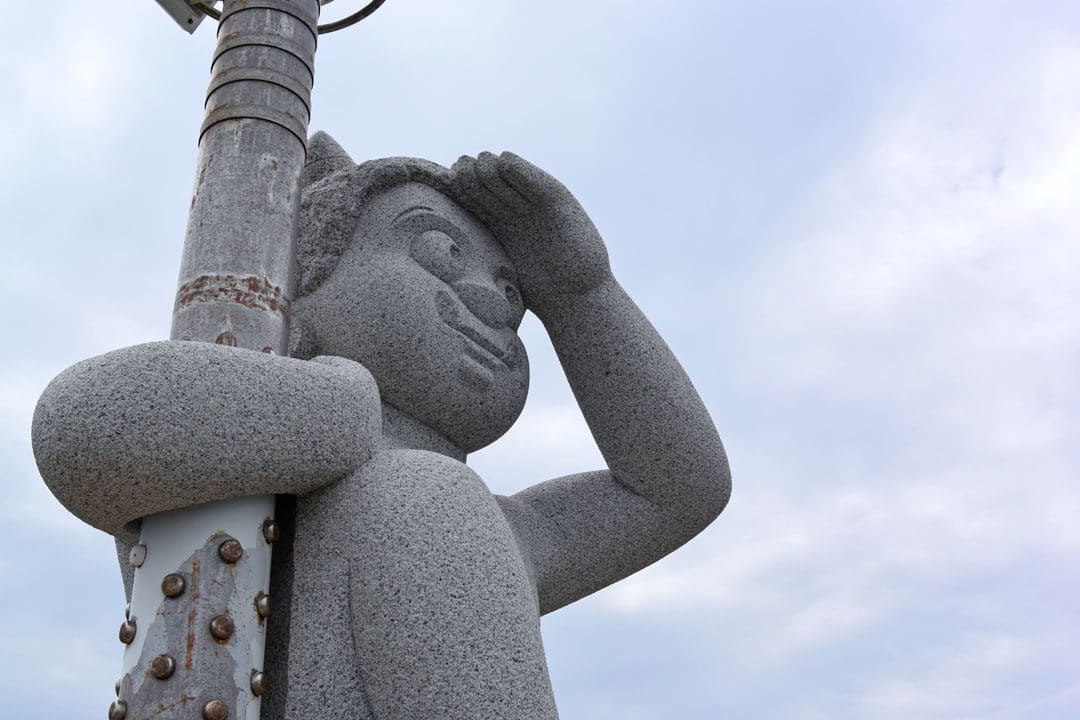 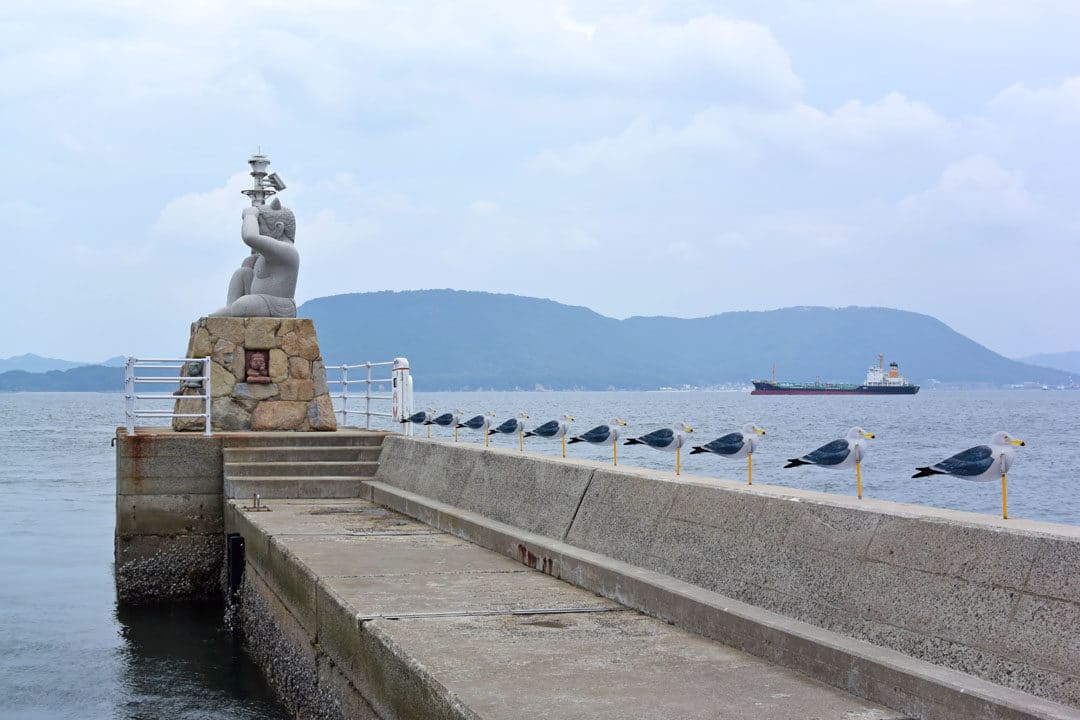 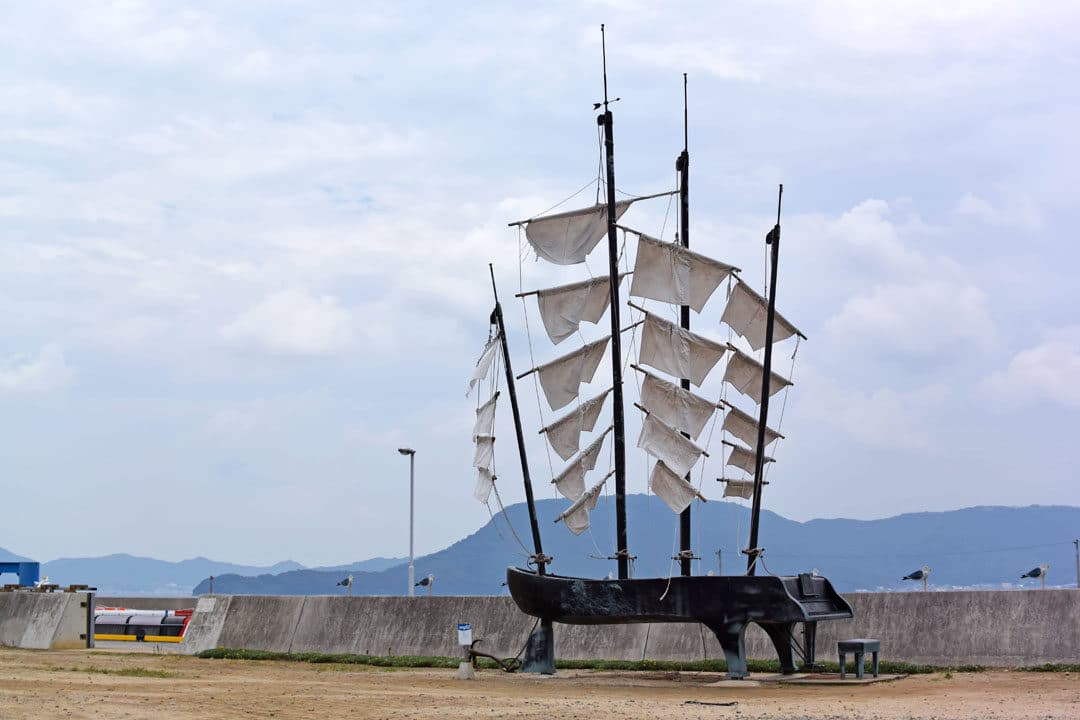 20th Century Recall, Hagetaka Funjo. A nostalgic melody is played over and over. 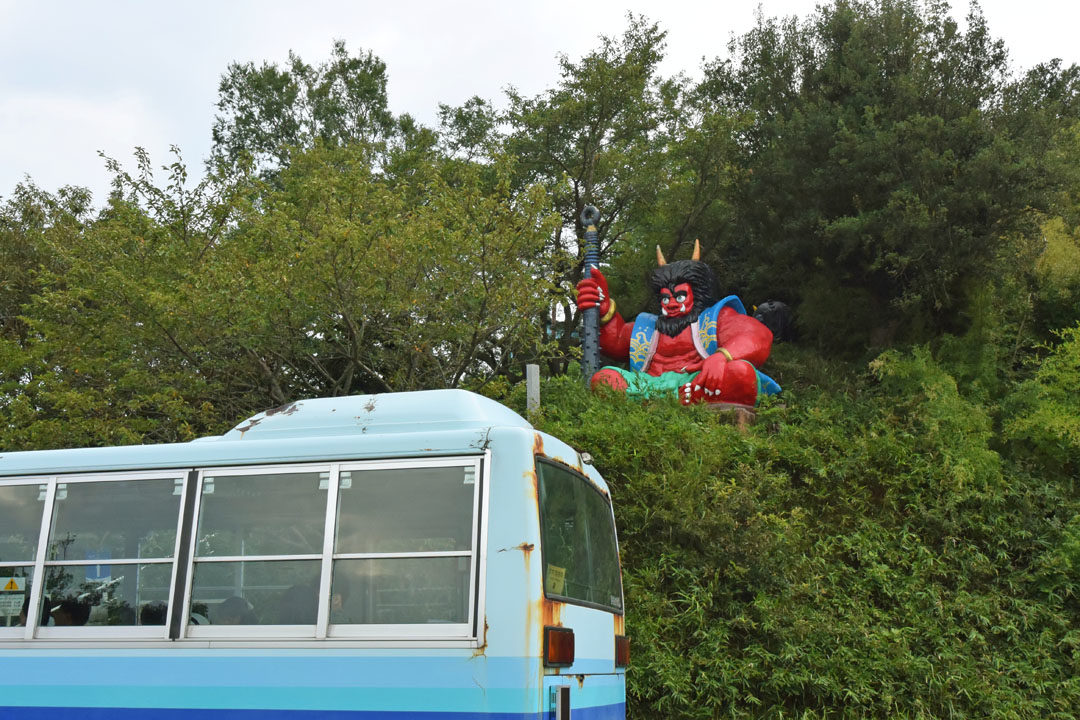 ‘Oni’ appears everywhere around Onigashima Cave. There are many colors such as red, blue, and flesh-colored. 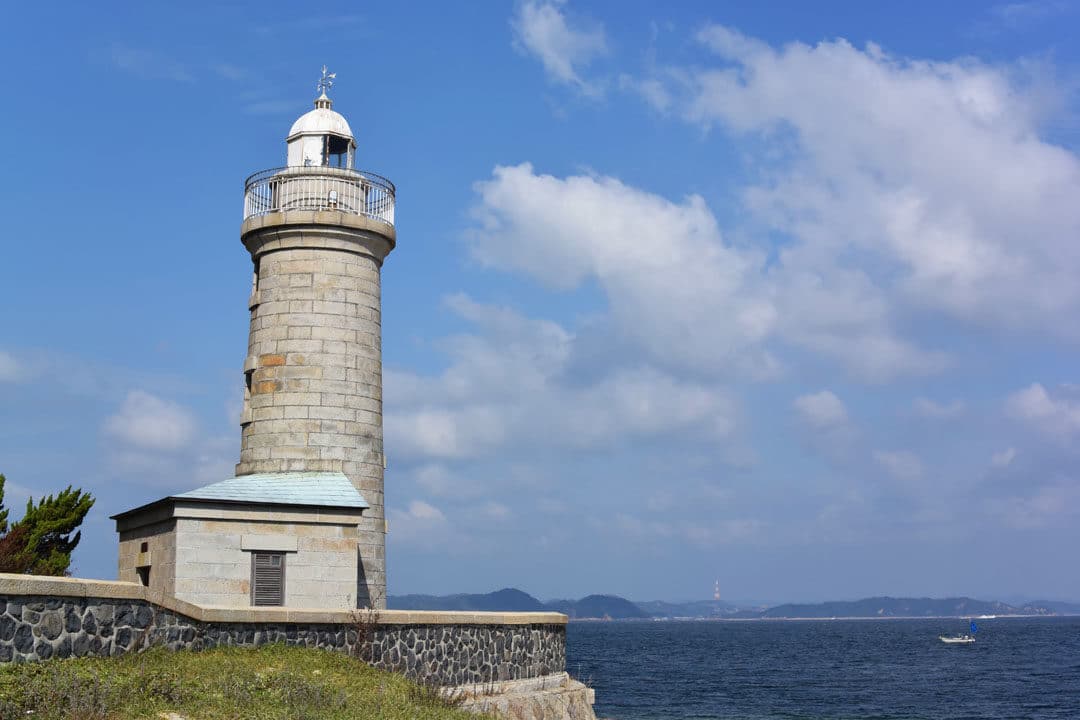 Ogijima Lighthouse is located at the northern end of Ogijima. This building has a long history. 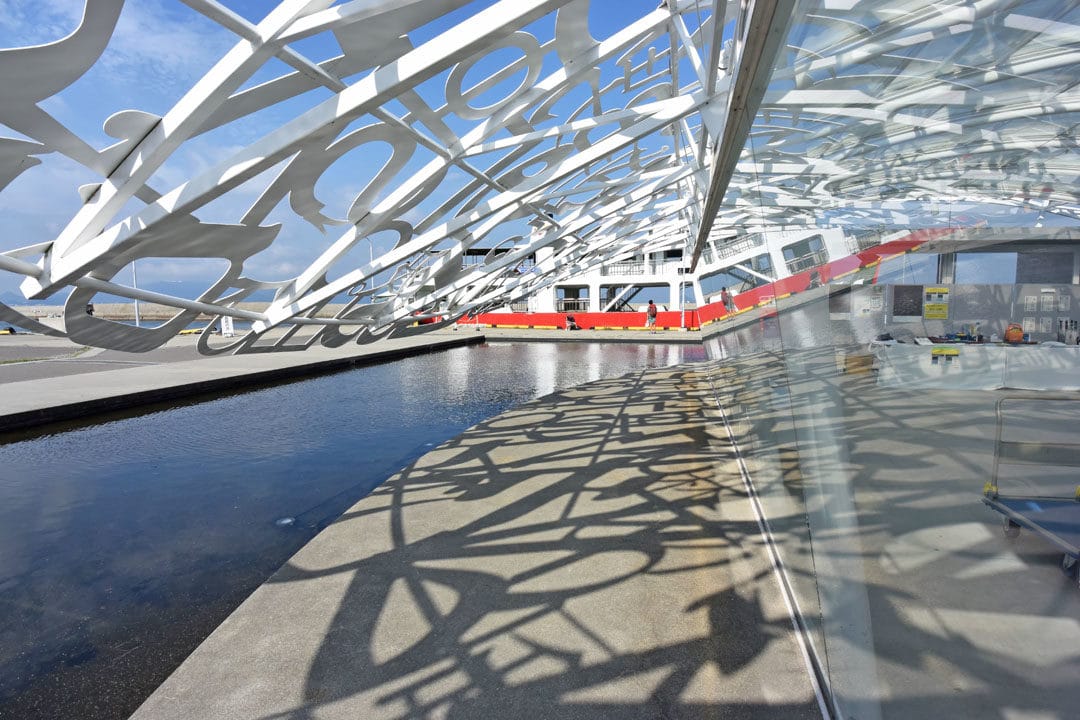 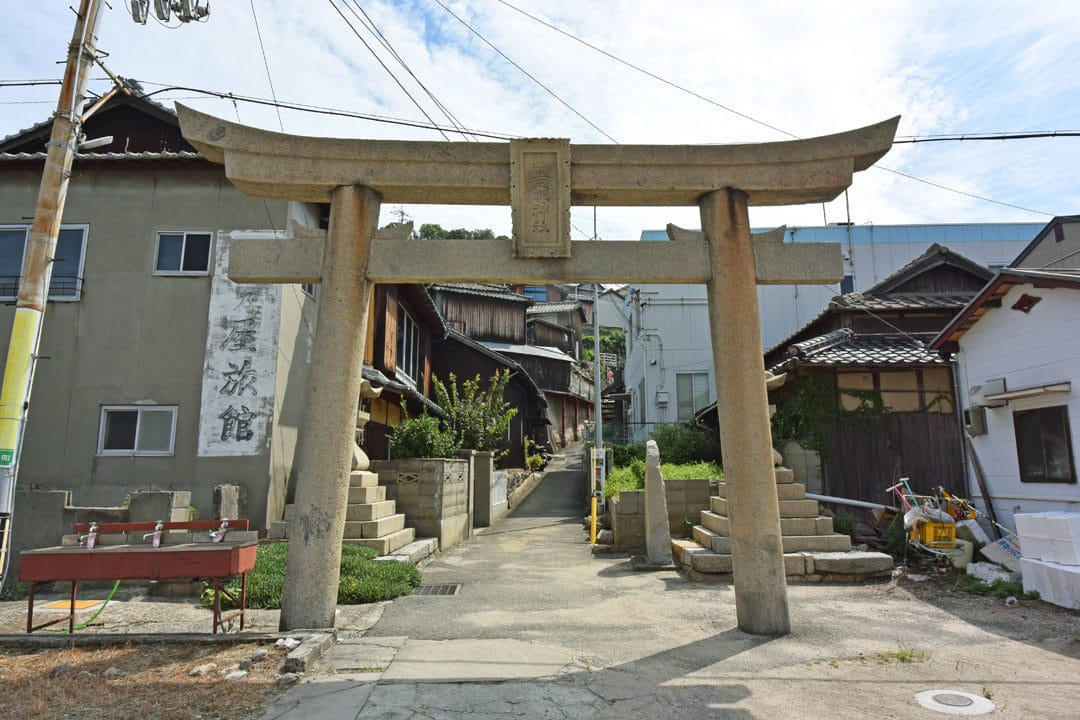 In Ogijima, many slopes run from the seaside to the land side. 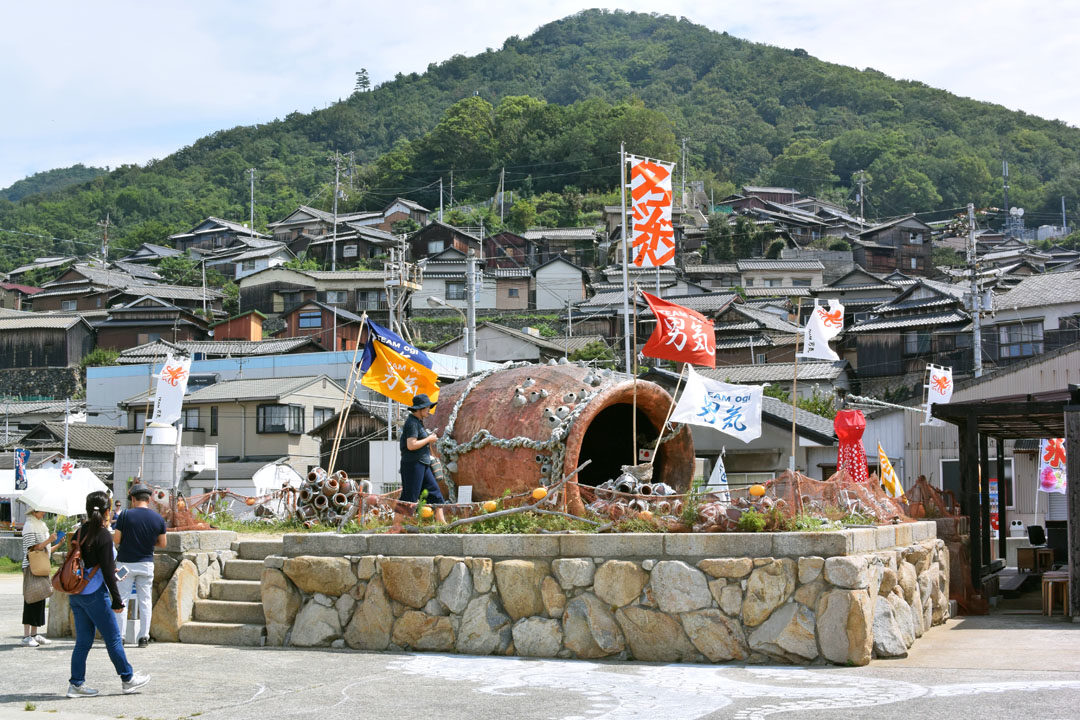 Ogijima is known as one of the cat islands for cat lovers.

Aichi Triennale 2019 that has been held in four areas of Nagoya and Toyota, Aichi prefecture, got a great amount of atte...

Tottori Sand Dune looks like a desert on faraway continent outside Japan. 10 pictures show the views of this wonderful p...

Setouchi Triennale: an Island of Olives and Soy Sauce

Shodoshima, one of the islands where Setouchi Triennale is being held, has large olive gardens and warehouses of soy sau...

Teshima, which means 'rich island', is located in Seto Inland Sea. As its name suggests, this island is surrounded by be...

Setouchi Triennale: Shamijima, an ‘Island’ near the Great Seto Bridge

Shamijima in Sakaide-shi, Kagawa Prefecture, is an 'island' connected to the land of Shikoku. Look back the spring exhib...