This second festival considers art as a way of life, so they try to recapture the “texture of life” of Japanese contemporary society as the theme.

To participate in the “Reborn-Art Festival”, first you need to go to Sendai by plane or Shinkansen. Then from Sendai Station, you may choose to use the bus or train to continue your trip to Ishinomaki where the festival is taking place. The time schedule and price for both bus and train is mostly the same, but buses come more frequently.

If you choose to ride the bus, take the Miyagi-Kotsu “Miyako” bus bound for Ishinomaki from Sendai-ekimae Eden No. 21 Bus Stop. There are two buses come every hour. 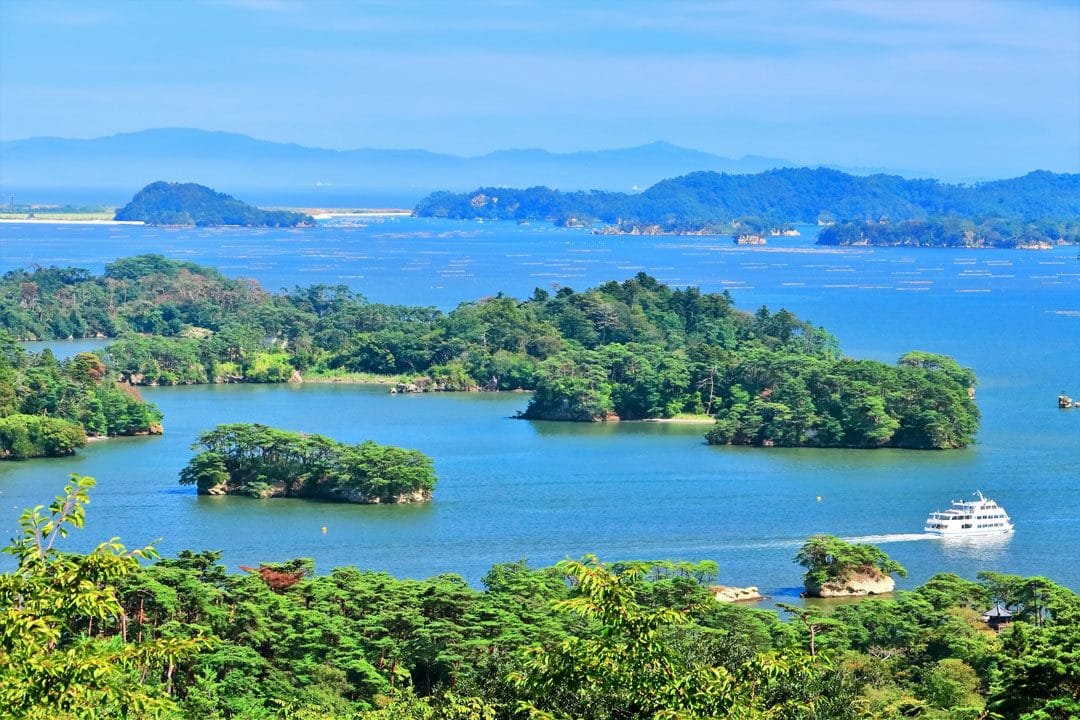 If you go a little further from Ishinomaki, we highly recommend you to visit Matsushima as one of the three most scenic sights in Japan. It only takes about an hour train ride to reach Matsushima from Ishinomaki.

Klimt in Japan: Art Exhibitions of the Artist of Vienna’s Golden Age

Gustav Klimt is one of the most famous artists in 19th century Vienna. This year, two exhibitions of Klimt are scheduled...

Special collaboration of traditional rural landscape blanketed by snow and lights. During the event, one-day bus tours a...

In addition to the Setouchi Triennale and Okayama Art Summit, the Setouchi area will host the first art festival in Hiro...