Gustav Klimt is one of the most famous artists in 19th century Vienna. This year, two exhibitions of Klimt are scheduled in Japan.

The exhibition includes entire Klimt’s works from his realistic early paintings to the later works. One of them, “Judith I” is a masterpiece using gold leaf that attracts viewers’ eyes. 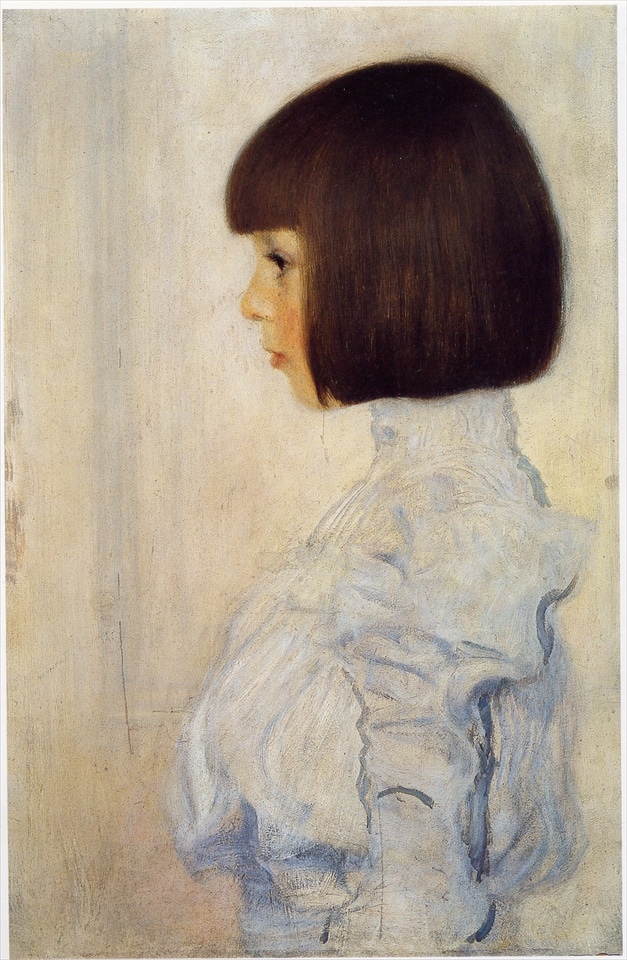 Vienna on the Path to Modernism (Tokyo, Osaka)

This exhibition is held to celebrate the 150th anniversary of the diplomatic relations between Japan and Austria.

In this exhibition, visitor can learn the cultural background of Vienna from 18th to late 19th century. Not only Klimt but also the works painted by a couple of artists of the same age, such as Egon Schiele (1890-1918) and Oskar Kokoschka (1886-1980), are on exhibit.

OUTLINE
This is a page which posted the detailed information of the museum. Location, access method, opening time, information on the exhibition currently held at the m... 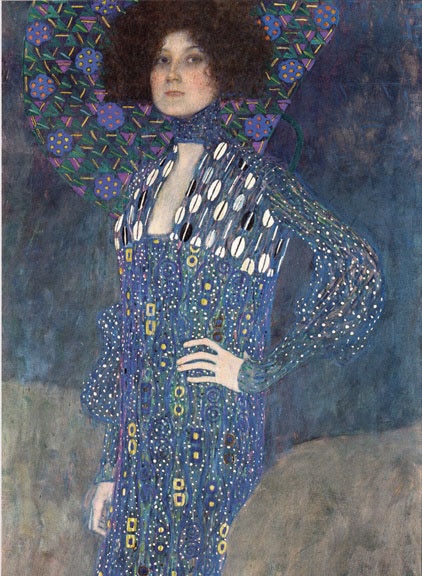 An event organized by music producer Kobayashi Takeshi. The second event is now being held from 3rd August to 29th Septe...

Northern Alps Art Festival 2020; Encounter Art Beyond the Peaks of the Japan Alps

An upcoming art festival surrounded by rich nature with a spectacular view of the Hida Mountains. This is the second eve...

Special collaboration of traditional rural landscape blanketed by snow and lights. During the event, one-day bus tours a...

7 Famous Castles in Kansai from the World Heritage to Hogwarts Castle
Northern Alps Art Festival 2020; Encounter Art Beyond the Peaks of the Japan Alps
Have a Happy Family Holiday in Moomin Valley Park
3 Museums with Unique Architecture & Exhibit in Kobe
Thousands of Cherry Blossom Trees in Yoshino, Nara 2019