In addition to the Setouchi Triennale and Okayama Art Summit, the Setouchi area will host the first art festival in Hiroshima.

Crossing the Seto Inland Sea to Find Art in Hiroshima

In 2020, Mihara, Onomichi and Fukuyama City in the southeast of Hiroshima Prefecture will be hosting the “Hiroshima Triennale 2020 in BINGO”.

“Beyond” is the theme of this event. Art across the Seto Inland Sea, it connects people to people and region to region. 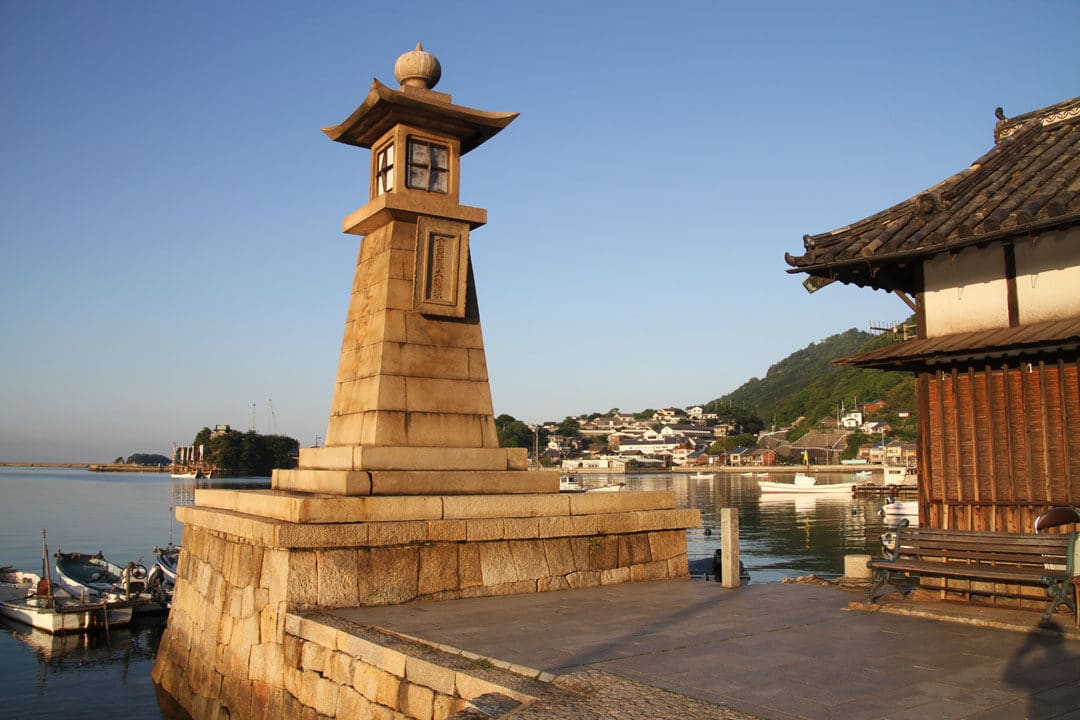 The venue will be located at Bingo (Bingo no Kuni), an old province in Japan. Bingo and Tomonoura are the two most popular destinations in Hiroshima. Bingo Province is known for its abundance of panoramic spots.

Tomonoura in Fukuyama City was the stage of the Ghibli animated movie “Ponyo on the Cliff by the Sea” (Gake no Ue no Ponyo). Shimanami Kaido Highway (also called Nishiseto Expressway) in Onomichi City is nationally famous for cyclists.

The area is surrounded by beautiful nature and also has many charms other than art.

How to get to the Hiroshima Triennale

If you take the Shinkansen, there are the Hikari, Sakura, Kodama, and some of the Nozomi Shinkansen on the Sanyo Shinkansen Line that will stop at Fukuyama. So, it’s more convenient to transfer to the JR Sanyo Main Line local train from Fukuyama Station to Mihara Station or Onomichi Station.

To go by plane, Hiroshima Airport will be your nearest airport. LCC (Low-Cost Carrier) operates only two times per day with departure and arrival from Narita by Spring Airlines.

But if you want to take the bus from Osaka to Fukuyama, the bus ride takes about 5 hours. There are also buses available from Tokyo, but it’ll be a very long ride, it takes about 10 hours.

Klimt in Japan: Art Exhibitions of the Artist of Vienna’s Golden Age

Gustav Klimt is one of the most famous artists in 19th century Vienna. This year, two exhibitions of Klimt are scheduled...

Northern Alps Art Festival 2020; Encounter Art Beyond the Peaks of the Japan Alps

An upcoming art festival surrounded by rich nature with a spectacular view of the Hida Mountains. This is the second eve...

An event organized by music producer Kobayashi Takeshi. The second event is now being held from 3rd August to 29th Septe...

Travel Back in Time to Meiji Period in Kurashiki
10 Views of Tottori Sand Dunes
Reborn-Art Festival – A New Art Born of Tohoku
Aichi Triennale 2019: From Contemporary Art to Pop Music
Setouchi Triennale: an Island of Olives and Soy Sauce